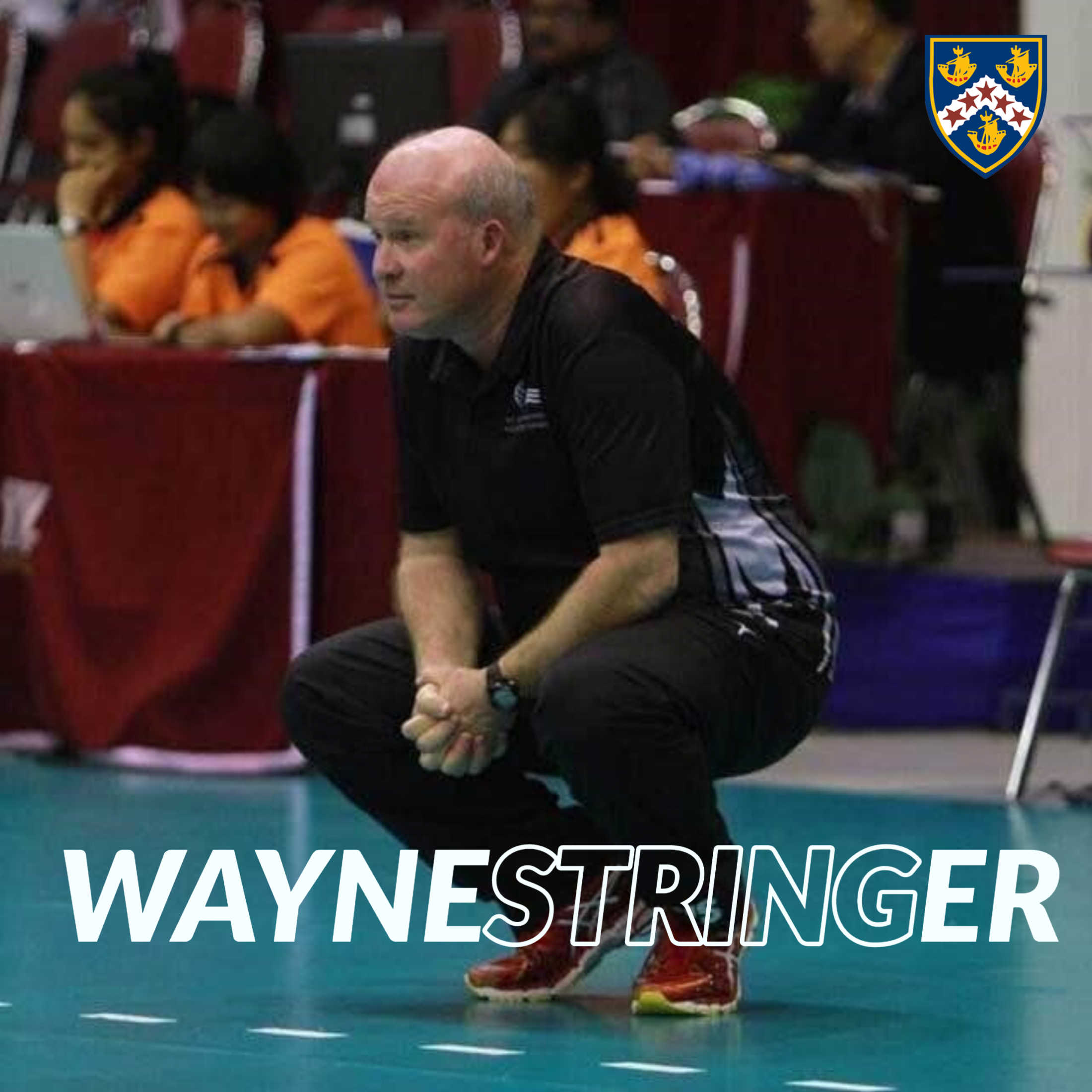 The Sports Department would like to acknowledge the Teachers in Charge (TIC) of Sport. We are very privileged to have among our staff people who are not only passionate about sport and dedicated to seeing growth and participation of sport in school but that bring with them a depth and range of experience within their code. This week we are profiling Wayne Stringer, Wayne is the coach of Volleyball here at Te Aroha College. We asked Wayne, why he volunteered to be a TIC at Te Aroha College and his response was, “I am a Sports Addict. Before I finished playing sports I became a Coach and have continued to do so. My aim is to always give students a love for sport and experiences that they will remember for their lifetime”. Before Volleyball Wayne was a forward in rugby, he claimed that he had ‘no jump to brag about’ so as a Volleyballer he played socially with his mates. Over the years Wayne has coached a multitude of sports. When he first arrived at Te Aroha College he coached rugby teams and was the Assistant Coach of the 1st XV. He then started coaching volleyball and has been doing that since 1990. In that time (30 years) Wayne has: been the Chair, Secretary, Treasurer and Draw Steward for Volleyball Waikato; coached Numerous Waikato Representative age group teams; coached Hamilton, Rotorua and Te Aroha Women's Club sides; coached the North Island u19 Girls team 2003 – 2009; coached New Zealand u17 Girls 2010 – 2016; and coached New Zealand u19 Development 2017-2018. A truly distinguished volleyball career! When Wayne was asked if he has any wise words, his response was “Always remember the reason you play sport – is it for fun and because you enjoy it? – Don’t let anyone take that feeling away! – Enjoy all it gives you, in playing, training or just in life”. Every thought that you might like to give volleyball a go? Either see Mr Stringer at school or make contact over email [email protected]